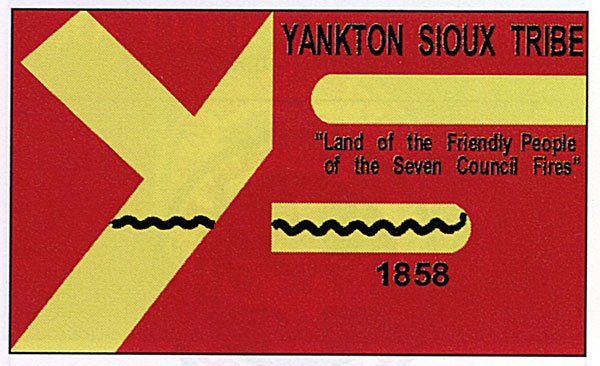 The Yankton Sioux Reservation is located in the south central part of South Dakota, occupying the eastern half of Charles Mix County. The Yankton Service Unit is comprised of six counties; Bon Homme, Charles Mix, Douglas, and Hutchinson, South Dakota and Boyd and Knox, Nebraska.

The Yanktons, a Sioux tribe from the Mississippi Region, settled in South Dakota and Minnesota in the 18th century. The Yanktons ceded 2.2 million acres to Iowa between 1830 and 1837. In 1858, the Tribe ceded another 11 million acres. By 1860, it had turned over almost all of its remaining land to the U.S. government, and most Yanktons moved to the Yankton Reservation in South Dakota. On establishment, the Reservation had 435,000 acres, but homesteading by white settlers starting in 1887 withdrew much of the Reservation from tribal control.

The Yanktons are known as the “Ihanktonwan Dakota Oyate” or “People of the End Village”. Although many of the Yankton refer to themselves as Dakota, they are actually a group of the Middle Sioux division also known as Nakota. There are also members of the Northern Ponca and Santee Sioux Tribes, both from Nebraska, residing in the Yankton Sioux area.

The governing body of the Yankton Sioux Tribe is the Tribal Business and Claims Committee. The committee is comprised of nine elected members serving non-staggered 2-year terms.