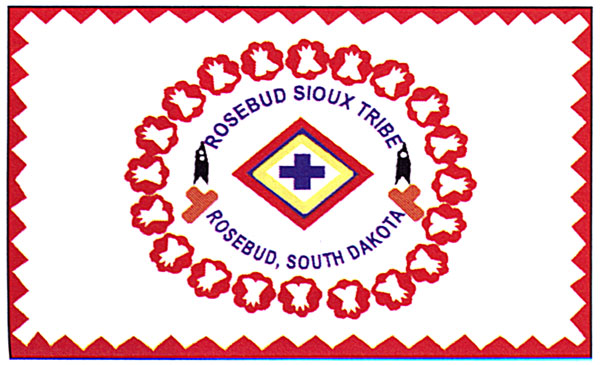 The Rosebud Sioux Reservation is located in south central South Dakota and borders the Pine Ridge Reservation on its northwest corner and the State of Nebraska border to the south.

The reservation consists of rolling hills, timberland and breathtaking canyons. It is located in Todd County; however, the Rosebud Service Unit includes Gregory, Mellette, Todd, Lyman and Tripp Counties in South Dakota. There are 20 communities within the reservation.

Rosebud Reservation is home to Sicangu Lakota, one of the seven tribes of the Lakota nation. The Lakota were traditionally the ultimate representative of the Plains Indian culture, with organized bands, dependence on the buffalo for food, clothing, etc., and emphasis on warring and raiding.

Under terms of the Fort Laramie Treaty of 1868, the Lakota were placed on one large reservation that encompassed parts of North and South Dakota and four other states.

After defeating the Indian tribes in the Plains Wars of the 1870s, the United States confiscated 7.7 million acres of the Sioux’s sacred Black Hills and created several smaller reservations. The Sicangu were assigned to live on the Rosebud Reservation.

The Tribal government maintains jurisdiction within the boundaries of the reservation including all rights-of-way, waterways, watercourses, and streams running through any part of the reservation under the laws of the United States.

The Tribal Council consists of a Chairman, Vice-Chairman, Secretary, Treasurer, a Sargent-At-Arms, and 20 additional Council members . . . all of which are elected by the Tribal members.

Today, the major economic occupation on the Rosebud Reservation is cattle ranching and farming for a number of Tribal operators.

The second largest employer is the Rosebud Sioux Tribe through the provision of administrative and other services including the Tribal Land Enterprise, education, healthcare and law enforcement. Tribally operated schools and Sinte Gleska University are large employers. The Rosebud Casino employs a large number of Tribal members. The Tribe also operates a Tribal Ranch, a hunting program for small game, big game, and waterfowl. The Tribe also manages a buffalo herd for food and game production.