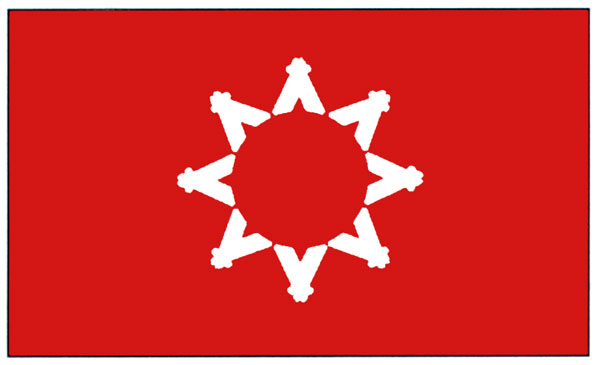 The land that makes up Pine Ridge Reservation is an integral part of the Lakota culture and the economic base of the reservation. The reservation is situated in southwestern South Dakota on the Nebraska state line, about 50 miles east of the Wyoming border. The area includes over 11,000 square miles contained in seven counties; Bennett, Custer, Fall River, Jackson, and Oglala counties in South Dakota.

Pine Ridge, Kyle, and Wanblee are the largest communities on the reservation.

There are three diverse geographic regions within Pine Ridge.

The Great Sioux Nation went through years of battles, massacres, and broken treaties . . . all while trying to keep ownership of their land.

On December 29, 1890, the 7th Cavalry massacred 300 of Chief Big Foot’s band of Minneconjou Teton Sioux at Wounded Knee, located on the Pine Ridge Reservation. Years of fighting for their land had finally left the Great Sioux Nation demoralized and defeated.

Today, the Oglala Sioux Tribal government maintains jurisdiction within the boundaries of the reservation. The Tribe is governed by an elected body consisting of a 4 member Executive Committee and an 18 member Tribal Council, all of whom serve a two-year term.

The Oglala Sioux Tribe’s major economic occupation is cattle ranching and farming for tribal operators. The Tribe operates a large Parks and Recreation Department and guided hunting for small game and large game like buffalo and elk. The Tribe also operates the Prairie Wind Casino and the Cedar Pass Lodge which includes a motel, restaurant, and gift shop.