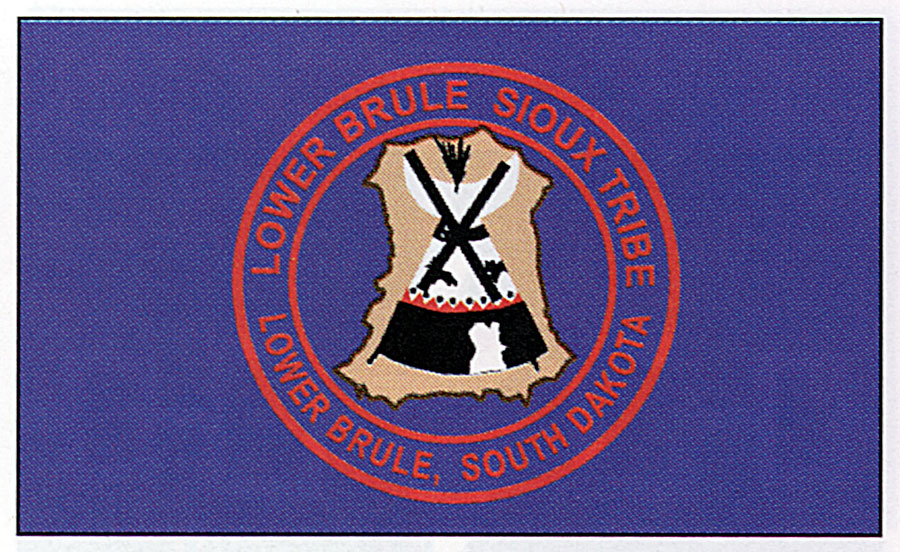 The Lower Brule Sioux Reservation is located in the central portion of South Dakota, 15 miles southeast of Pierre, SD, and 16 miles north of Reliance, SD on Interstate 90.

The reservation boundaries on the east and north include Lakes Sharpe and Francis Case, the large reservoirs formed by mainstream dams on the Missouri River.

The terms of the Fort Laramie Treaty of 1868 placed the Lakota on one large reservation that covered parts of North Dakota, South Dakota, and four other states. After the defeat of the Indian tribes during the Indian Wars of the 1870s, the United States created several smaller reservations. In 1889, the government confiscated 7.7 million acres of the Sioux’s sacred Black Hills and relegated the Brule to the small reservation along the banks of the Missouri River.

The Tribes of the Great Sioux Nation signed treaties with the United States in 1824, 1851, 1865, and 1868, which are legal documents that established their boundaries and recognized their rights as sovereign governmental entities. Today there are six members of the Lower Brule Tribal Council who are elected by the tribal members.

The Lower Brule Sioux Tribe has always been known among the Lakota Nation as the Kul Wicasa Oyate and with the Rosebud Sioux Tribe, or Upper Brules composed the Sicangu Oyate, the Burned Thighs.

The Lakota Nation or Great Sioux Nation includes the Oglala, Brule, Minnecoujou, Hunkpapa, Blackfeet, Without Bows, and Two Kettle. They were expert equestrians and buffalo hunters on the plains.

The Tribe is governed by an elected body consisting of a four-member Executive Committee and a three-member Tribal Council, all of whom serve a two-year term.

The Tribe operates two large irrigated farms, 5,900 acres under the Lower Brule Farm Corporation and is one of the nation’s top popcorn producers.  They also own and operate a tribal construction enterprise, the Golden Buffalo Casino, the Golden Buffalo Hotel and Convention Center, an RV Park, a Convenience Store and Gas station, and the Lower Brule Justice Adult Detention Center.

The tribe also maintains a herd of bison in three ranges covering approximately 6,200 acres. One of these preserves, the Big Game Unit, is located near the town of Lower Brule and is home to almost 200 elk.