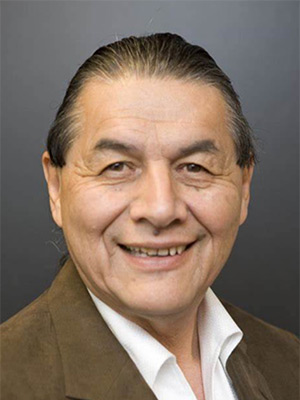 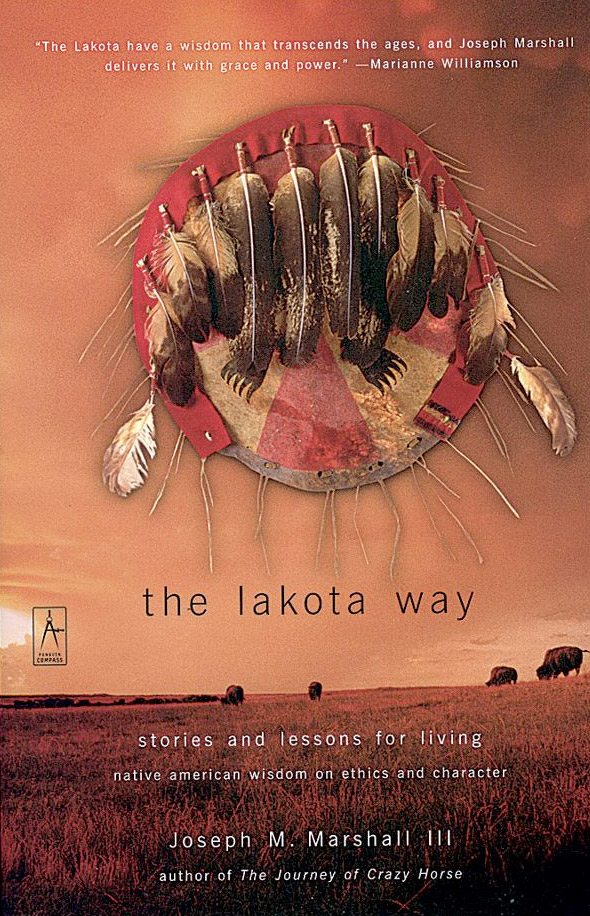 Joseph Marshall, III was born and raised on the Rosebud Sioux Indian Reservation in South Dakota and is an enrolled member of the Rosebud Sioux Tribe. Because he was raised in a traditional Lakota household by his maternal grandparents, his first language is Lakota. In that environment, he also learned the ancient tradition of oral storytelling.

Marshall taught at high school and college levels and developed native studies curriculum. For several years he worked for the Rosebud Sioux Tribe. Now he writes full time; he has published nine nonfiction works, three novels, a collection of short stories and essays, and several screenplays. His books are published in foreign countries, including France, Germany, Italy, Bulgaria, Korea, China, Japan, Romania, Brazil, Spain, and Israel. He has won several awards for his books, both for text and audio versions.

Marshall has appeared in television documentaries and served as a technical advisor for movies. He was a technical advisor and narrator for the Turner Network Television’s (TNT) and Dreamwork’s Television six-part mini-series Into the West. Marshall played the on-screen role of Loved by the Buffalo, a Lakota medicine man. He is also a practitioner of primitive Lakota archery, having learned the art of handcrafting bows and arrows from his maternal grandfather. He is a specialist in wilderness survival.