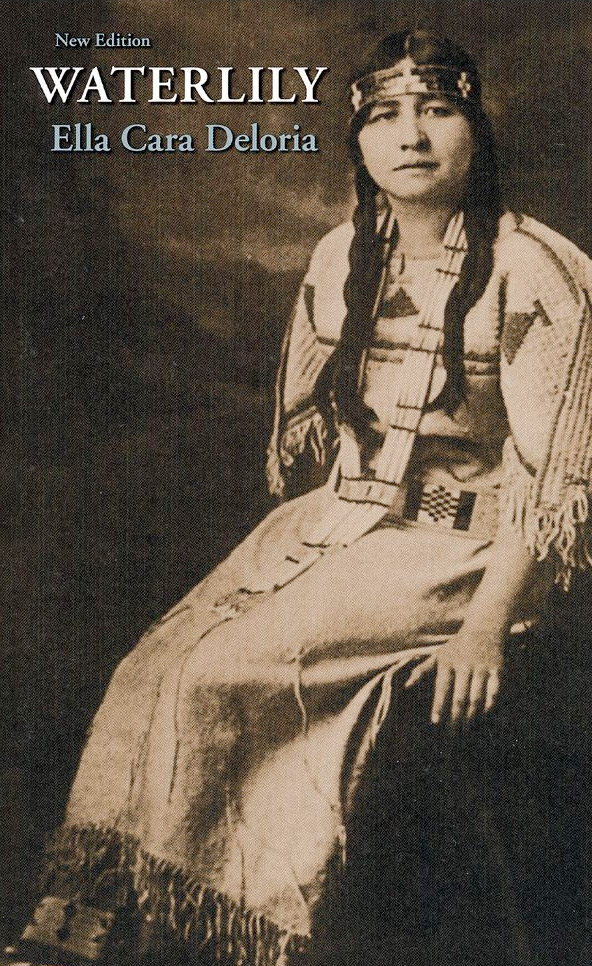 Ella Deloria was born on January 31, 1889, on the Yankton Sioux Reservation and raised on the Pine Ridge Reservation in South Dakota. Although her father was a Dakota Episcopal priest and she received a Euro-American education, she also spoke both Dakota and Lakota dialects fluently and learned traditional ways.

Deloria went on to graduate from Columbia Teacher’s College in 1915, but not before meeting Franz Boas, the “father of American anthropology.” This began a 15-year-long collaboration during which time she helped him research the linguistics of American Indian languages, translate the recorded Indigenous languages in 19-century texts, and provide valuable insights into the nuances of her culture.

Deloria did her own research as well, interviewing tribal elders, writing Dakota grammar books, translating ceremonial texts, writing the novel ‘Waterlily,’ and conducting studies for the Bureau of Indian Affairs in regards to the Lumbee of Robeson county and socio-economic challenges on the Navajo Reservation.

During the 1960s, Deloria continued to write while teaching at the University of South Dakota. She passed away on February 12, 1971, while in the process of creating a Lakota Dictionary.

She preserved an enormous amount of invaluable linguistic and cultural information in service to her people that still serves as a foundation for researchers today.