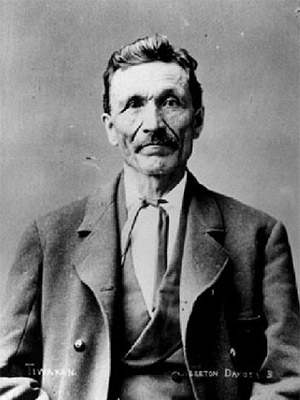 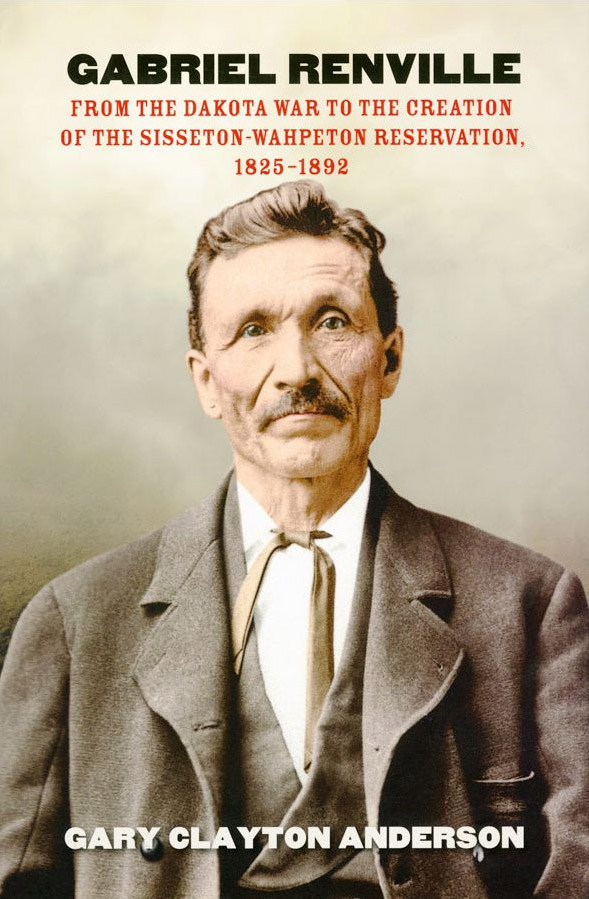 Gabriel Renville was born on the shores of Big Stone Lake, S.D., in 1824. His father was a French/Sisseton Dakota fur trader. His mother was of Dakota and British ancestry.

Renville served as leader of the scouts with General Sibley’s expedition against the hostile Sioux from 1863-1865. In 1866, the war department appointed Renville head of the Sisseton-Wahpeton tribe. The following year, after Lake Traverse Reservation was established, his people elected him a leader for life. At Fort Wadsworth, he became a diligent farmer as well as the leader of the scouts.

Renville helped his people make the transition to reservation living without forsaking all cultural traditions. Indians and non-Indians alike respected him for his great mental force and integrity.  He led his people until his death in 1892.